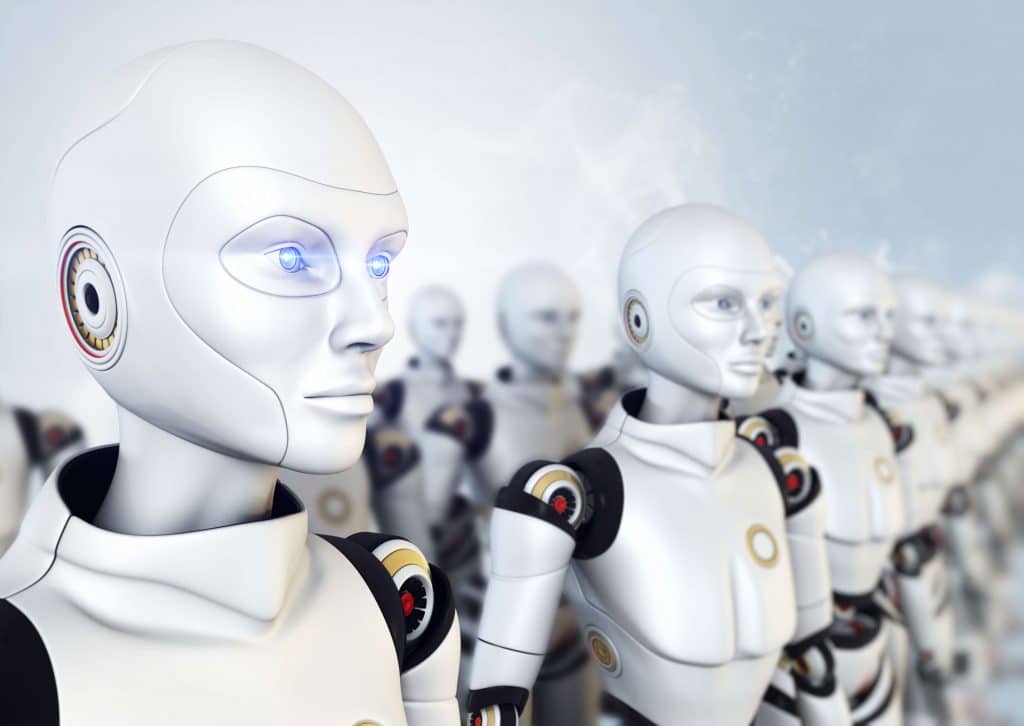 Recently our automation team in Latin America completed a project where it helped the IT department of a large consumer company, to automate its User Accounts management processes using RPA technology and the UiPath products.

In the past, this company used to outsource the service to grant, modify and revoke user access to the transactional and reporting systems. One Full-Time Equivalent (FTE) resource was dedicated to create new accounts, grant permissions and assign roles, revoke privileges, etc., in support of the +1000 employees in the region.

Accounts were created and updated manually in 8 systems, including local operating units on the global Oracle Applications instance, Salesforce, a web based Pricing system built in Java, a global reporting platform based on Oracle Business Intelligence, and other systems developed internally using Microsoft .Net technology.

Previous efforts had been done in the past to analyze the possibilities to automate the process through a BPM process that calls scripts developed on each platform, but compatibility issues between the different technologies used to build each system and the BPM software made it too complex and frustrated the project.
Also, the fact that user accounts and passwords had to be created from custom code was not acceptable for the company’s regulatory office.

ITC developed a solution based on the UiPath RPA software which enables transactions are entered into the application using the same User Interface that users work with, thus making it not necessary to replicate any user/password generation logic since the native procedures in each application are used.

Also, as UiPath solutions work at the User Interface level compatibility issues do not exist as the automation processes work with each application using its own user interface, that is, the same data entry and query forms. No new custom code is required.

As a result, the company could release 75% of the time invested by the resource who managed the accounts, who was released from the routine tasks and only needs to take a couple of hours per day to manage special requests and check the status of the executing processes.

RPA is changing the way companies operate and brings important opportunities to improve efficiencies by automating activities that were previously executed by humans. If you want to know how companies in different industries are using RPA, check out our E-Book below.