Business IT Alignment – Example of A Failed Project 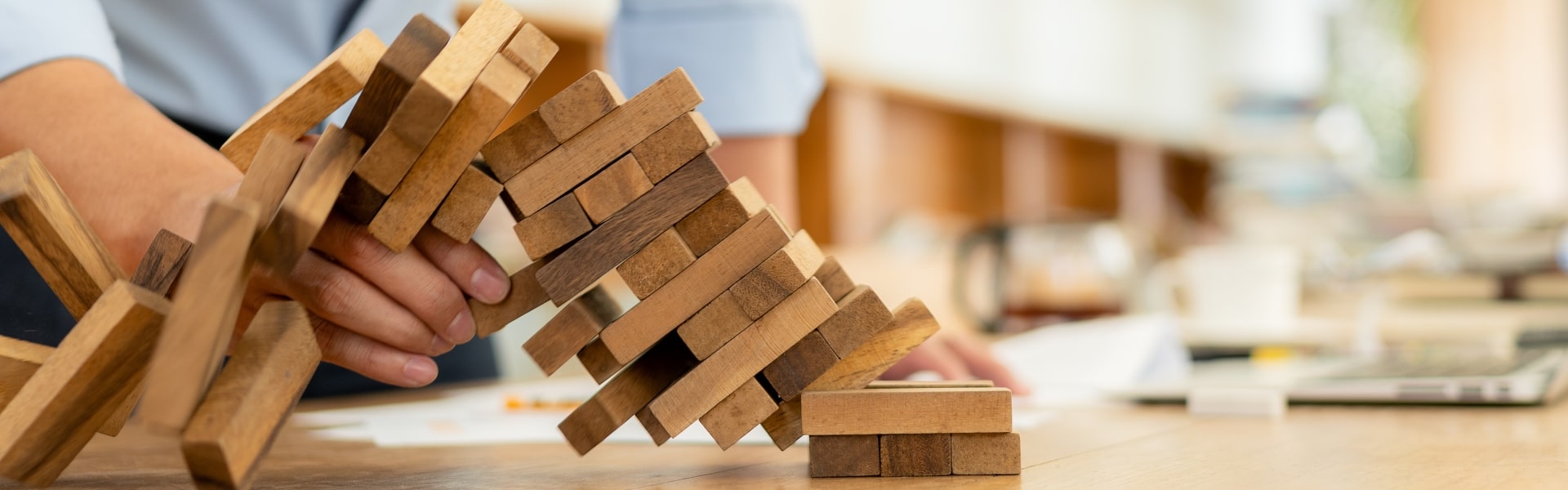 Covid-19 App Tracker: The Failure of Business IT Alignment

A new survey by McKinsey finds that responses to COVID-19 have sped up the adoption of digital technologies by a few years, and that many of these changes could be here to stay. In fact, in just a few months, the COVID-19 crisis has changed the way companies in all industries and regions do business for years to come. The survey also found that companies have cut three to four years off of the time it takes to digitize their interactions with customers and the supply chain and their internal operations. And the share of digital or digitally enabled products in their portfolios has grown by a shocking seven years.

The COVID-19 pandemic put pressure on governments to make big, quick decisions and use new digital tools to guide society and provide public services. Today’s governments use digital solutions to provide services, be accountable, and work together with different stakeholders.

Because of the COVID-19 pandemic and its unusual circumstances, there have been new opportunities to study how digital services and co-production work together in an emergency. The pandemic put governments in situations that were not “business as usual” and forced them to use all of their tools and resources to make radical decisions quickly and under a lot of public scrutiny.

Unfortunately, contact tracing apps failed altogether in the European Union. Since the start of the pandemic, these apps have been talked about as an important way to stop the spread of the disease, and Member States of the EU did not hesitate to invest millions of Euros in their development. Naturally, their arrival was announced with a lot of fanfare, and big communication campaigns were started to get people to use them. But, in only a matter of months, statistics about how often they were used show that many of them have already been thrown away.

Now, the issue wasn’t getting people to download the apps. In fact, the Corona-Warn app in Germany was downloaded close to 15.8 million times during its first month of release, totaling almost 20% of the population. Their downfall came afterwards, when users realized the apps were ineffective and simply not delivering all that was promised. Also, it didn’t help their case that plenty of users reported that the apps were affecting their smartphone’s storage and battery life.

For the technology to have a lasting and impactful effect, governments suggested that at least 60% of the population needed to download them. Ireland reached that goal with close to 3.75 million downloads, equivalent to almost 75% of the country’s population.

But positive case data alerted through these apps tells a different story. Only 1 in 25 Europeans reported positive cases to track and trace apps, which is a huge missed opportunity and, in some cases, a waste of money. Also, the available data hadn’t been analyzed or checked, so it was hard to know for sure how helpful these apps were in fighting the pandemic.

One must also think about the situation in which these apps were made: a time of stress, a lack of resources (from toilet paper to doctors), and improvisation, as well as a time when the government often couldn’t focus on one problem at a time and couldn’t deal with it properly. In fact, integrating apps with national health services was a common problem in the European Union. Infected users often didn’t even get the code they needed to warn close friends and family.

The end result of all of this was that downloads slowed down, and, just like with vaccination campaigns, the initial opposition started to fade away, and social pressure ended up convincing most people.

Surprisingly, the EU wasn’t able to use this new way to use technology to cut down on and stop transmission at the height of digitalization, when everyday life moved online. The chance was there, just waiting to be put on the phones of its people.

So, what happened? What was the cause of failure for these COVID-19 tracker apps? A complete mis-alignment of business and IT. IT teams simply created the apps, ready for download and use, but never connected with what the end users were meant to get out of using the app. Without a thorough understanding of the why, when, and how of the app trackers, it was doomed from the start that these apps would work well. In short, the benefits, impact, and KPIs of the apps were not promoted, rendering the whole initiative meaningless.

Business IT alignment helps make sure that the organization gets the right technology at the right time so that it can meet its key performance indicators and reach its business transformation goals and objectives, such as improving customer service or creating new revenue streams.

Business-IT alignment is a business strategy that focuses on integrating IT operations and business goals to cut costs, make the business more flexible, and boost the return on investment.

Even though the roles and goals of business and IT teams are very different, they both have the same goal: to provide a smooth and satisfying customer experience that has a positive effect on business outcomes.

Business professionals and IT departments used to work in separate functional silos, each focusing on their own area of expertise. But there has been a shift in thinking toward making it easier for teams to work together so that the business needs and goals of an enterprise can be anticipated and taken into account as decisions are made. DevOps techniques have shown the many benefits of breaking down these silos, and their success has led organizations to rethink the more traditional, compartmentalized approach in favor of improving communication and participation across departments.

The COVID-19 crisis has made people pay more attention to digital transformation. According to research from Gartner, 70% of large businesses are speeding up their digital business initiatives. Digital is key to the long-term success of a business, and IT is the way to get there.

IT has always just been in charge of keeping systems running and fixing tech problems (resetting passwords, provisioning laptops, etc.). IT teams have provided services in the past. Today, however, IT teams are being asked to play important roles in managing day-to-day operations and bringing new products and services to market. At the same time, they were putting in place and taking care of new tools that the whole organization needed. 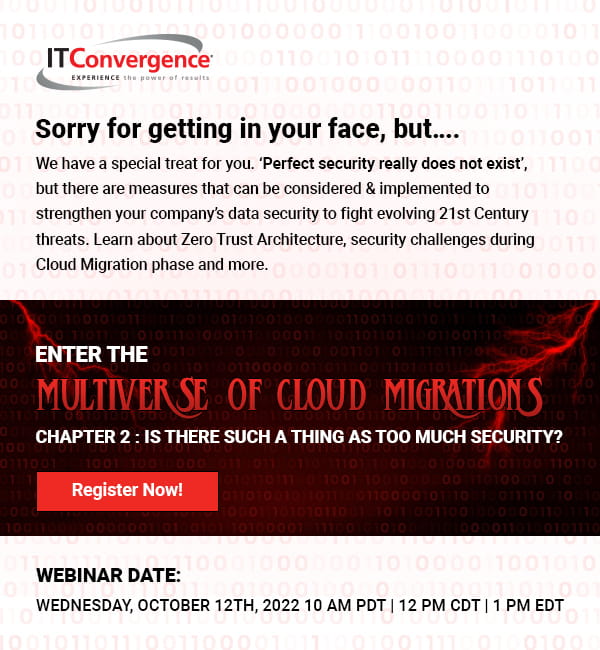