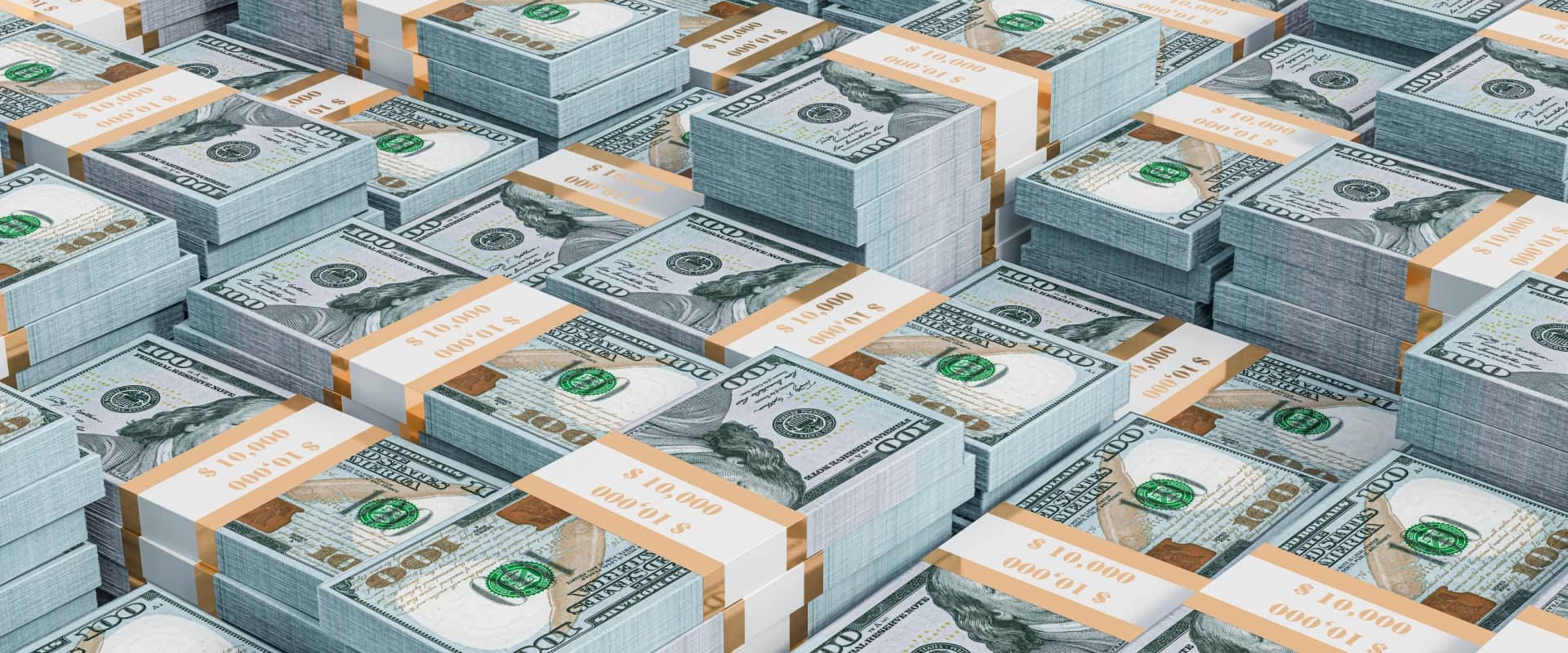 Many customers who implement Oracle Account Reconciliation Cloud need to translate the ending balances of accounts from one currency to another. This is because they may have third-party subledger systems where they do not maintain multiple currencies in their subledgers. Let’s say that an accounts payable subledger for a European entity maintains ending balances in EUR but customers would need to reconcile accounts payable for functional (EUR) and reporting (USD) currencies. In such a case, customers have to compute the source balances in USD and load into Oracle ARCS.

What is the Solution?

Oracle ARCS has released a new feature in version 22.02 to automatically translate such balances to another currency. You can translate balances of Entered Currency to Functional and Reporting or Functional Currency to Reporting. Oracle ARCS would use available source balances and exchange rates to automatically compute and load balances into the currencies needed (Functional / Reporting). This will greatly help customers to avoid manual effort to compute the balances and Oracle ARCS will display the rate applied on every balance that users can validate.

For example, accounts payable from a third party subledger called TRIRIGA maintains only EUR balances. With the new functionality, we can automatically translate the Functional Currency balances in EUR from TRIRIGA to Reporting Currency in USD.