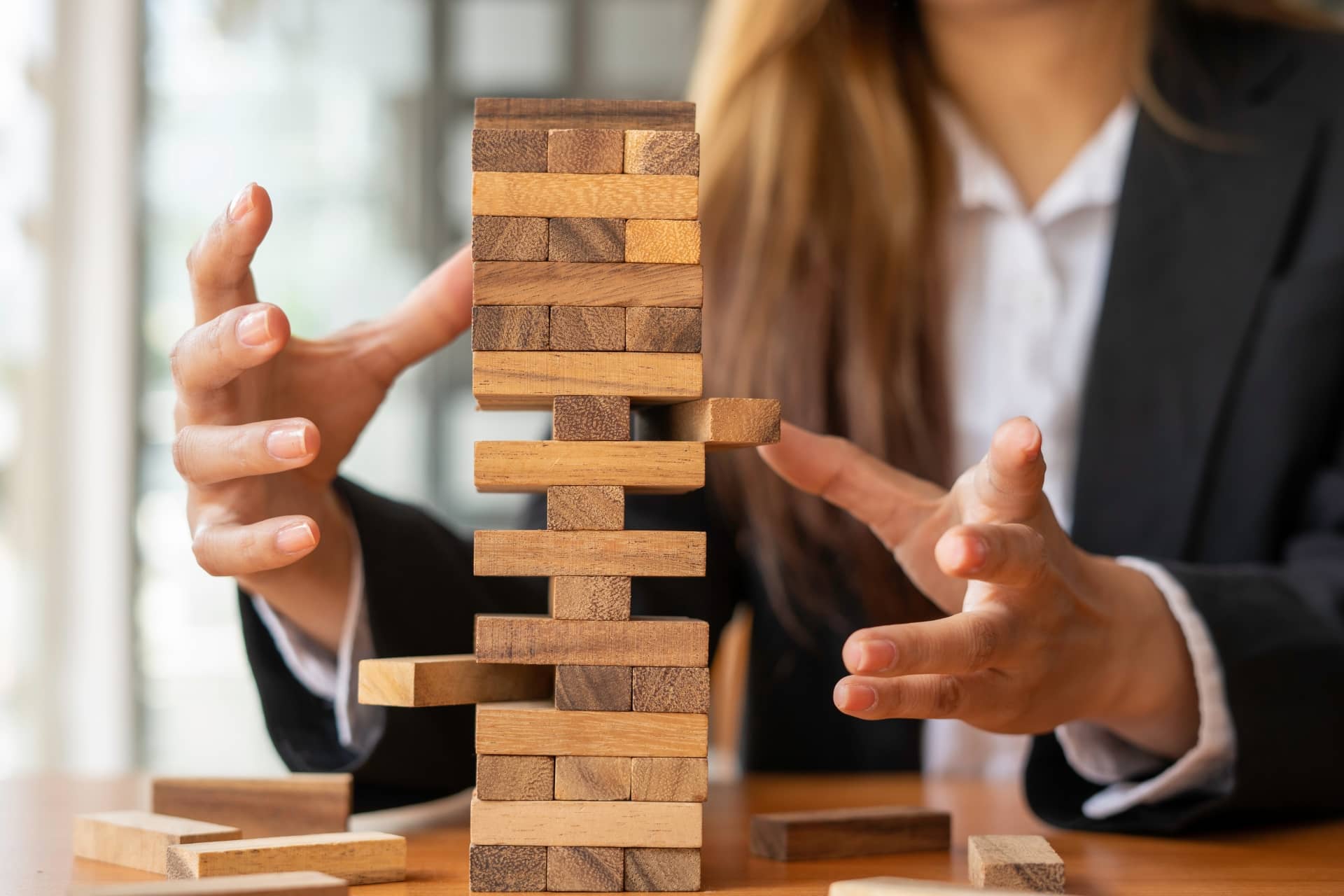 You might be using Oracle eBS for Order management, financial, supply chain, payments, or all of these which, usually running your high value transactions which affect your organizations revenue flow. Any change / modification in any one of the modules will surely have a chance to disrupt the normal flow for the business users. This might have significant revenue and operational loss unless tackled with appropriate preventive measures / tests to avoid any untoward disruption.

Performance Testing / Load Tests checks the behaviors of the system when it is under significant load. These tests are nonfunctional and can have various forms to evaluate the reliability, stability and availability of the platform. It can also serve to investigate, measure, validate or verify other quality attributes of the system, such as scalability, reliability and resource usage. Performance testing determines the:

It can also serve different purposes, and demonstrate that the system meets performance criteria, can compare two systems to find which performs better for the application, and also measure which parts of the system or workload cause the system to perform badly. Hence it is highly advisable to undertake Continuous Performance Testing

There is never a constant scenario hence performance testing becomes imperative for the organization.

It is important to ask relevant questions in planning your Performance Testing. Few of them are:

Elements of a Performance Testing Project

Tasks to perform such a test would include:

Cost of running a performance test is marginal than risking it out on your critical applications.

Importance of Performance testing for Decision Makers:
For a leading US Building Materials, Construction & Industrial Supply company, the CIO was directly involved, even on a weekend, while ensuring key decisions are taken and executed with regards to the Performance test. He wanted to ensure that all key tests went as per planned for Oracle EBS which was running critical business processes.

Tools and Licenses
Unlike functional testing, load testing is not script-less. Some form of scripting will be required. The number of correlations that you do will run into 100s for the Load Runner. Neoload minimizes it to a certain extent.

Load testing: The simplest form of performance testing, usually done to understand the behavior of the system under a specific expected load. This load can be the expected concurrent number of users on the application performing a specific number of transactions within the set duration. This test will give out the response times of all the important business critical transactions. The database, application server, etc. are also monitored during the test, this will assist in identifying bottlenecks in the application software and the hardware that the software is installed on.

Stress Testing: Normally used to understand the upper limits of capacity within the system. This helps application administrators to determine if the system will perform sufficiently if the current load goes well above the expected maximum.

Endurance Test: Also known as Soak testing. The memory league test typically runs for a longer duration. It is run when you introduce some core changes made on your own instead of your application provider. Usually done to determine if the system can sustain the continuous expected load. During soak tests, memory utilization is monitored to detect potential leaks. Also important, but often overlooked is performance degradation, i.e., to ensure that the throughput and/or response times after some long period of sustained activity are as good as or better than at the beginning of the test. It essentially involves applying a significant load to a system for an extended, significant period. The goal is to discover how the system behaves under sustained use.

1 – Ensure you have an infra-architecture diagram ready, along with a Test Environment where you want to run these. Which is the closest replica to your production environment. If not, it is highly advisable for you to engage an expert to help you create one. Inputs from all relevant teams such as Application, Database, network, security will need to be given inputs.

2 – Workload modeling – A snapshot on the volume of transactions that use the system during a 1-year period. If historical 1 year is not available with the database administrators? Then a 3-month period should be the bare minimum to look at. When you look at the max peaks in the workload model, this becomes inputs to take key decisions for a performance test solutioning.

3 – Next steps will be to reach out to the business users for advice on changes that they expect to happen in the next 3, 6, 12 months that should be taken into account while building a performance testing solution. Are you onboarding new customers, geographies etc. e.g ERP upgrade, infrastructure changes, merger or acquisition, expansion plans etc.

Performance testing as a part of Continuous testing? Is it advisable? Packaged solutions like Oracle eBS may not be advisable, until you anticipate an upcoming change as stated above. Get it done ondemand.